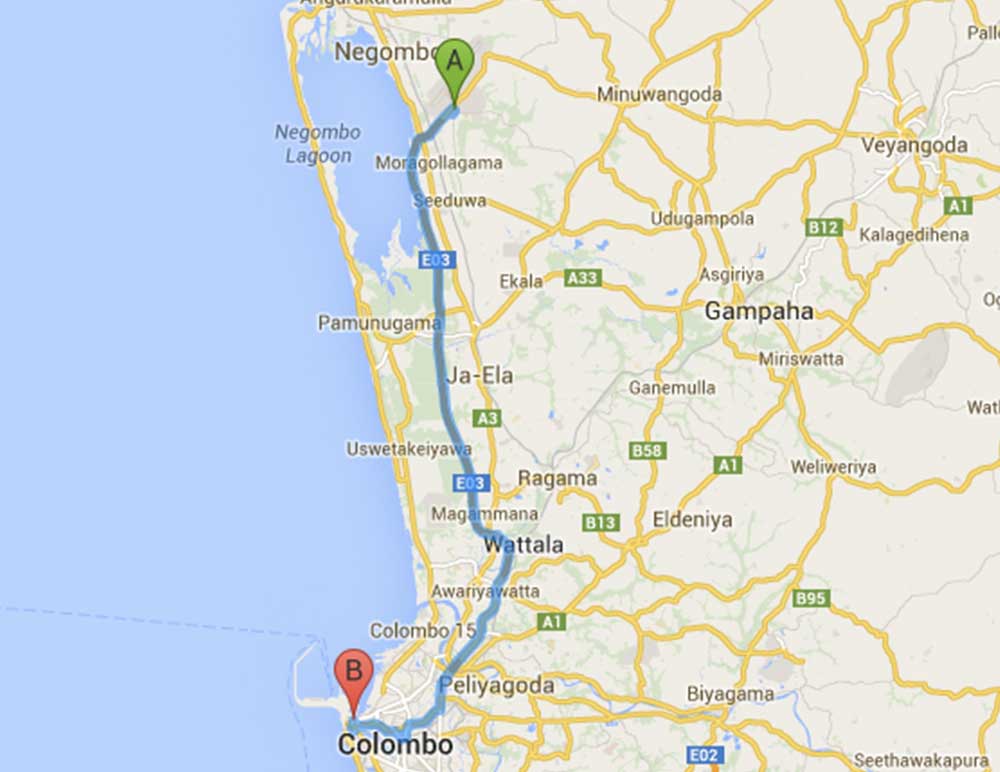 Getting to and from Colombo Airport

The journey takes around 45 minutes But it can stop up to 7 times before getting to the highway entrance at Peliyagoda depending on seats available. 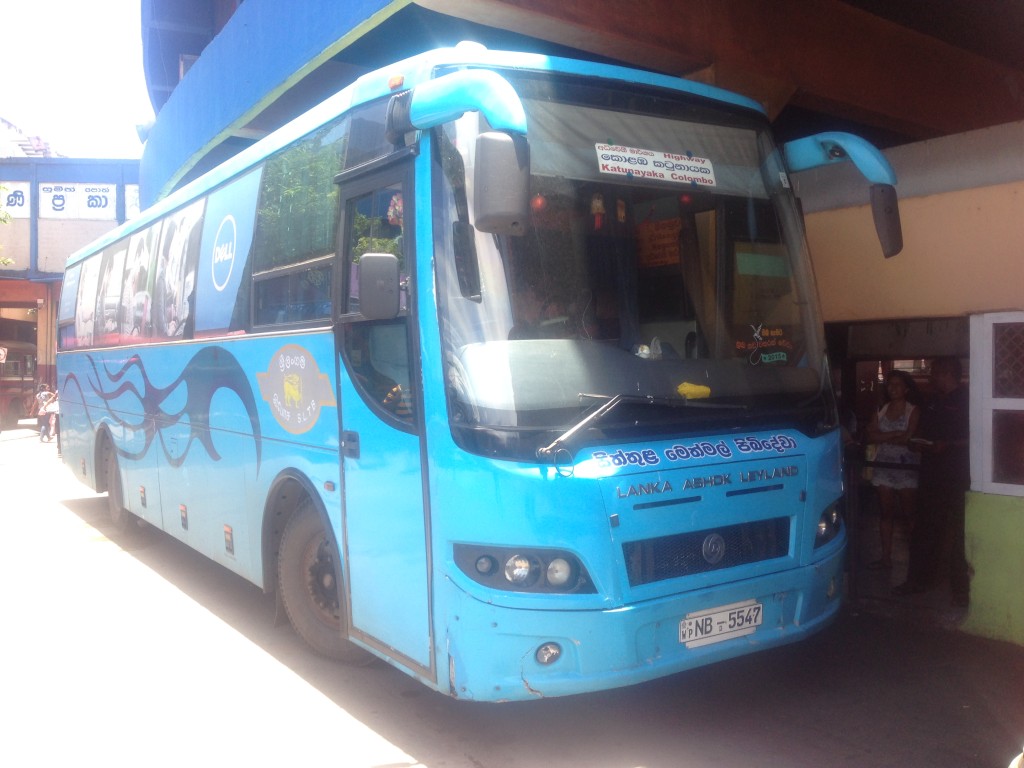 This is the most direct bus route from the Colombo international airport, otherwise known as Katunayake, into the centre of Colombo as it takes the new airport expressway, which saves a considerable amount of time.

Busses run to and from the Katunayake Airport Bus Station, which is a short tuk-tuk ride from the airport arrivals lounge.

Unfortunately since tuk tuks are not allowed into the airport grounds they can to be taken from outside the arrivals pick-up area, take a left as you exit the airport and head out of the airport grounds, roughly 100m. You can use our fare calculator here to estimate the cost, or better still make sure your tuk tuk has a meter!

After 6:30pm some private 187 AC busses have been known to pull up at the arrivals area, but this service is at their discretion.

This website uses cookies to improve your experience while you navigate through the website. Out of these cookies, the cookies that are categorized as necessary are stored on your browser as they are essential for the working of basic functionalities of the website. We also use third-party cookies that help us analyze and understand how you use this website. These cookies will be stored in your browser only with your consent. You also have the option to opt-out of these cookies. But opting out of some of these cookies may have an effect on your browsing experience.
Necessary Always Enabled
Necessary cookies are absolutely essential for the website to function properly. This category only includes cookies that ensures basic functionalities and security features of the website. These cookies do not store any personal information.
Non-necessary
Any cookies that may not be particularly necessary for the website to function and is used specifically to collect user personal data via analytics, ads, other embedded contents are termed as non-necessary cookies. It is mandatory to procure user consent prior to running these cookies on your website.
SAVE & ACCEPT